Rui Pai Pet Hospital has officially signed an investment agreement with Mengniu Venture Capital to complete its D round financing, marking the first public financing in the pet healthcare industry in 2023. Rui Pai's CEO, Hu Wenqiang, stated that in the next 30 years, China will see the emergence of more new formats in the pet industry, and Rui Pai will seize the opportunities of the times and cooperate with Mengniu and Ruipu to explore potential and develop, fully utilizing its advantages, integrating technological power, and realizing digital service quality upgrades.

As the second largest pet chain hospital in China, Rui Pai Pet Hospital has received a total of 7 rounds of investment since its establishment in 2012. The investors include its parent company Ruipu Biotechnology, Goldman Sachs Group, Mars, Ruiji Biotechnology, and Keystone Capital, among others. In December 2019, Rui Pai announced the completion of its C round financing from Mars, which valued the company at 7 billion yuan. Rui Pai official has stated that the company's valuation has exceeded 100 billion yuan, it currently oversees more than 500 stores. 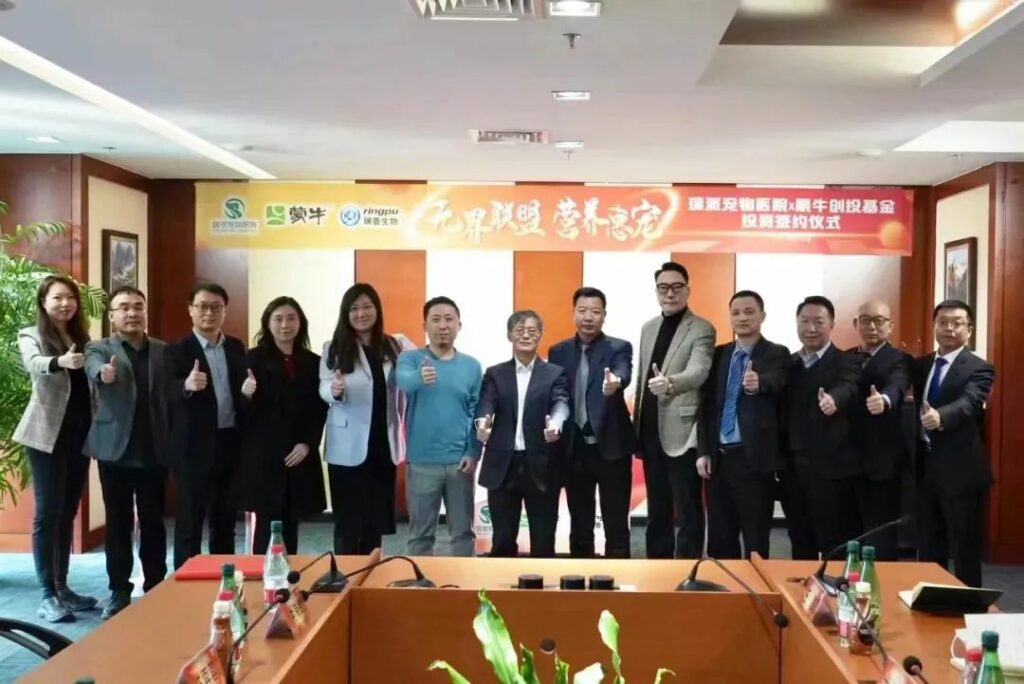 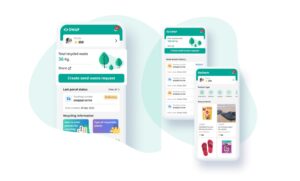 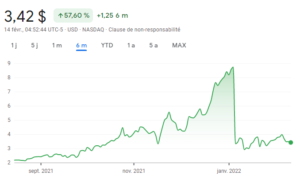 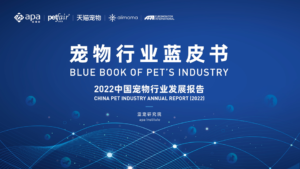 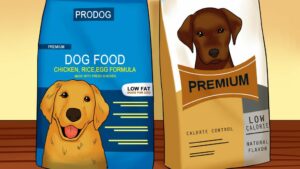 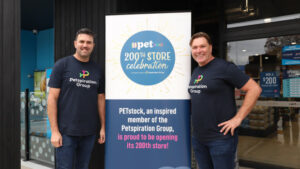 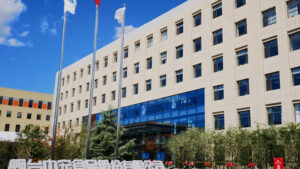