High growth rate of new pet categories on Tmall International
Zeng Lou said that the data from Tmall Global’s research shows that the size of China’s middle-class families is constantly expanding. In the past 10 years, the size of my country’s middle-class population has increased by 68%, and it will continue to expand in the next ten years. Matching it is the consumption level of Chinese consumers. Although there is an impact of the epidemic, the consumer confidence of Chinese consumers far exceeds that of other developed countries. In terms of policies, the state is also further supporting the development of cross-border e-commerce. By expanding the establishment of pilot areas for comprehensive cross-border e-commerce, China’s cross-border e-commerce has grown nearly tenfold in five years.

Snacks and daily necessities toy tying can increase purchase intention
Zeng Lou said that through a survey of Tmall International pet users, there are three characteristics of users in the entire pet market: young, female and high income. Data from 2020-2021 shows that the proportion of post-95 users, white-collar workers in the workplace and middle-class users is increasing.

In June 2021, Tmall Global conducted a survey on the definition of “goods suitable for my pet” among consumers. There are three core concerns in the survey results, namely 1. Pets like to eat; 2. There is no problem after eating; 3. For the pet’s own characteristics. Based on these three core concerns, Tmall Global will pay more attention to the functionality of imported food, including products for pet obesity, gastrointestinal problems, and specific functions for beauty and hair needs.

According to the data released by Zeng Lou, Tmall International Pet currently covers products from 30+ countries, 200+ merchants, 400+ pet brands, and 8,000+ pet products. In the past three years, Tmall International has maintained a 50% share. + growth. In terms of category distribution, pet staple food in the United States and Canada, pet treats in New Zealand and canned pet food in Europe are the most sought after by consumers.
It is worth mentioning that Zeng Lou said at the scene that the total value of the global freeze-dried pet food market in 2020 will reach 2.5 billion US dollars, and it is expected to grow to 8.4 billion US dollars in 2026, with a compound annual growth rate of 23%. 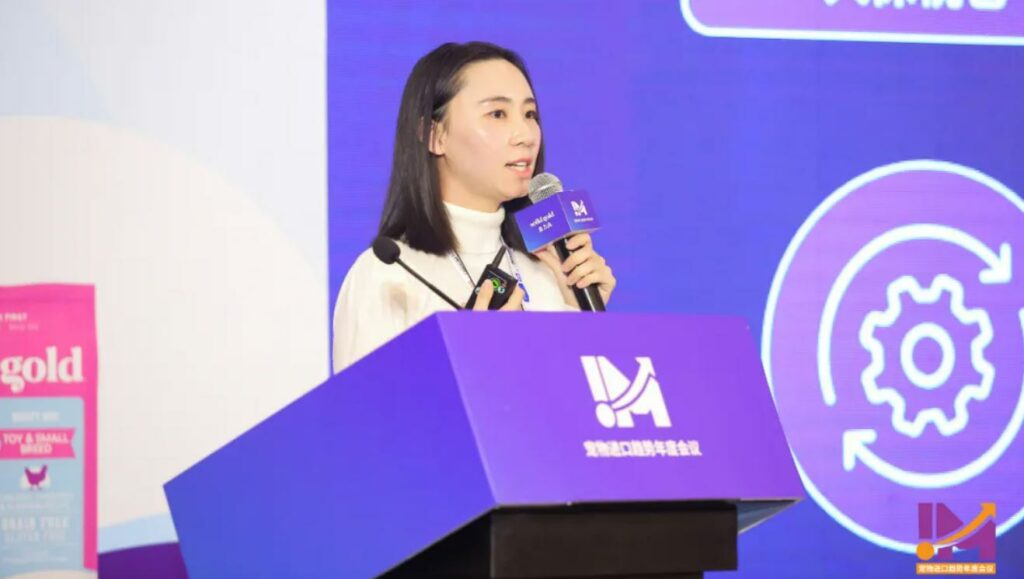 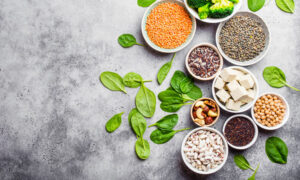 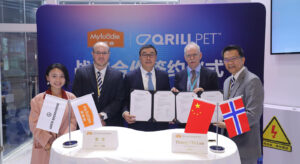 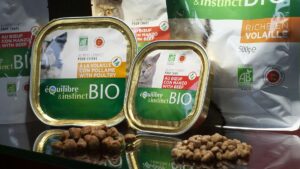 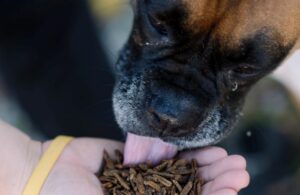 Will insect-based pet food take off in Asia? 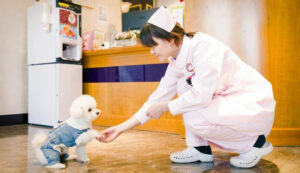